The History of Henstridge Airfield

Henstridge Airfield was a wartime Fleet Air Arm training airfield  designated HMS Dipper.  Work started on the airfield in 1941, but it was not until April 1943 that it was Commissioned. Seafires, Spitfires, Typhoons and Masters operated here until the end of the war.

Part of the main runway was marked out as an aircraft carrier deck and there was an arrestor wire system so pilots could practice deck landings for real!  This can clearly be seen on the wartime plan of the airfield and the aerial photograph in the gallery below.

The airfield was  also used for special photography missions using the G45 gun camera. Film was processed and analysed on-site.

After the war the airfield became relief landing ground for RNAS Yeovilton, slowly running down until finally passing out of MOD ownership in 1957.

In 1953 Alan Bristow established Air Whaling Limited at the airfield flying Dragonfly, Hiller and Westland S55 helicopters.  In 1955 he set up Bristow helicopters Ltd, also at Henstridge operating four Widgeons in the Gulf on oil exploration.  Bristows moved to Redhill in 1958.

The MoD then sold the old airfield in lots  but there has never been a time since commissioning in 1943 when flying in one form or another has not taken place at the airfield.

Of the original five runways only one, 07/25 survives.  It is a tarmac runway in good condition, 750m long by 26m wide. The Dorset & Somerset Air Ambulance and the Yakovlevs formation display team are based at the airfield and The Wessex Strut of the LAA have been holding fly-ins here since the seventies. The airfield has become their adopted headquarters.

Pictures with the IWM watermark are reproduced with the kind permission of The Imperial war museum under their non-commercial licence. 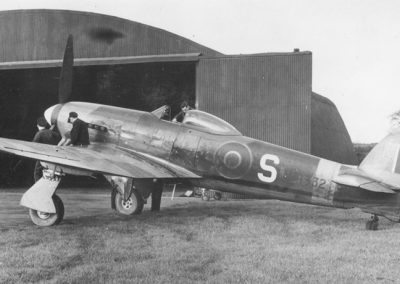 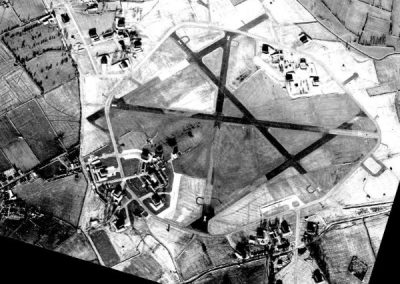 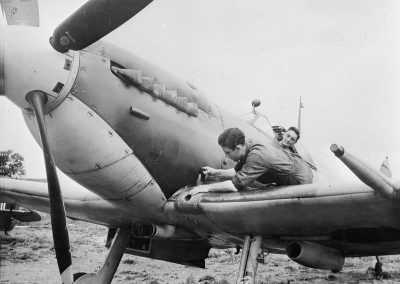 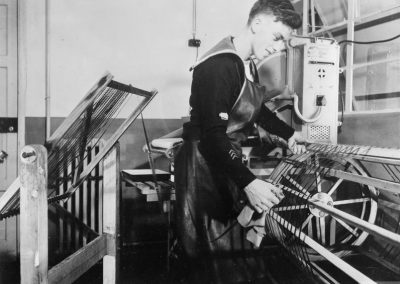 Film being processed at Hensrtidge 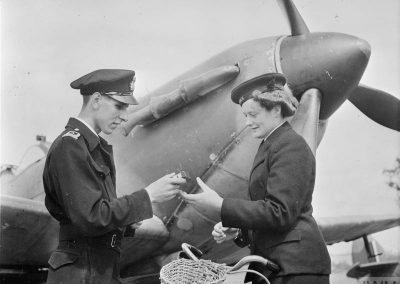 Film from the G45 camera gun being delivered 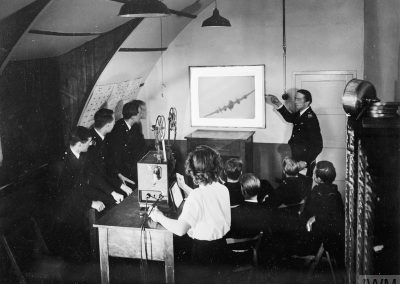 Film being analysed in a Nissen hut 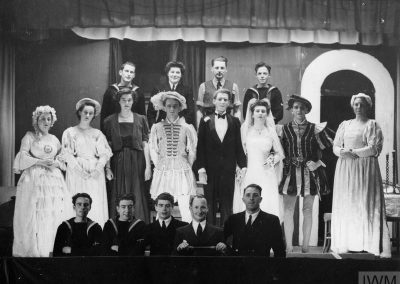 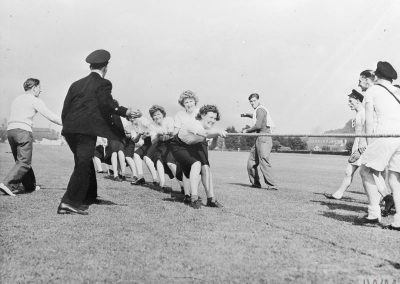 Off duty Naval staff having fun! 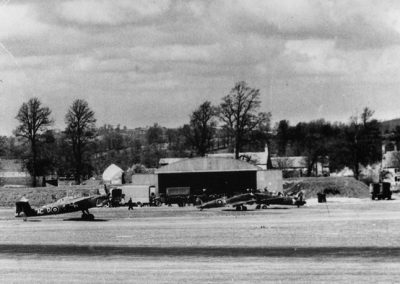 Aircraft on the dispersal 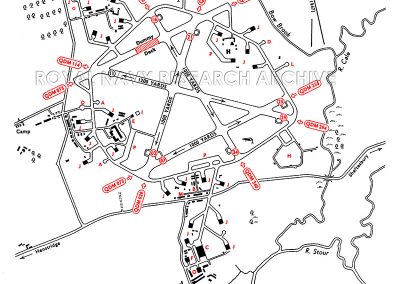 A wartime plan of the airfield 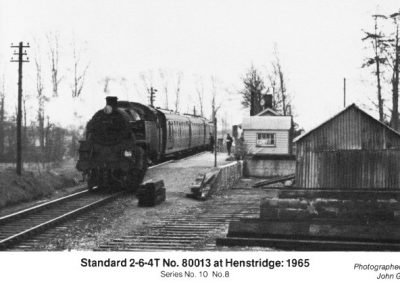 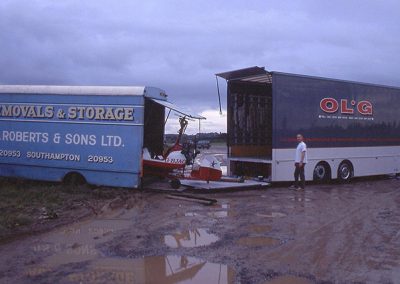